Between 8500 and 7000 BCE, at the time of the Champlain Sea, Native Americans inhabited and hunted in present-day Vermont. During the Archaic period, from the 8th millennium BCE to 1000 BCE, Native Americans migrated year-round. During the Woodland period, from 1000 BCE to 1600 CE, villages and trade networks were established, and ceramic and bow and arrow technology was developed. In the western part of the state there lived a small population of Algonquian-speaking tribes, including the Mohican and Abenaki peoples. Sometime between 1500 and 1600 CE, the Iroquois, based in present-day New York, drove many of the smaller native tribes out of Vermont, later using the area as a hunting ground and warring with the remaining Abenaki. The population in 1500 CE was estimated to be around 10,000 people.

The first European to see Vermont is thought to have been Jacques Cartier in 1535. On July 30, 1609, French explorer Samuel de Champlain claimed Vermont as part of New France. In 1666, French settlers erected Fort Lamotte, the first European settlement in Vermont.

In 1638, a “violent” earthquake was felt throughout New England, centered in the St. Lawrence Valley. This was the first seismic event noted in Vermont.

In 1690, a group of Dutch-British settlers from Albany established a settlement and trading post at Chimney Point 8 miles (13 km) west of present-day Addison.

During Dummer’s War, the first permanent British settlement was established in 1724, with the construction of Fort Dummer. It was to protect the nearby settlements of Dummerston and Brattleboro.[/vc_column_text]

[vc_column_text]This article uses material from the Wikipedia article Vermont, which is released under the Creative Commons Attribution-Share-Alike License 3.0.[/vc_column_text][/vc_column][/vc_row] 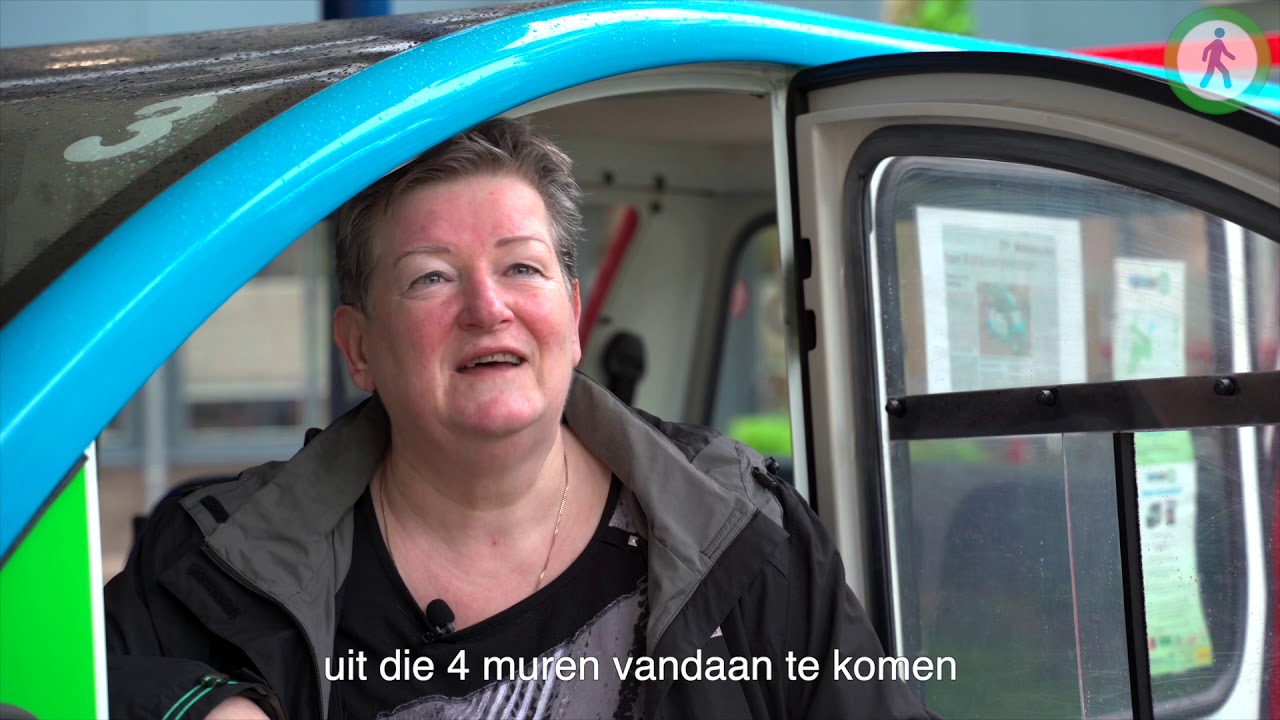 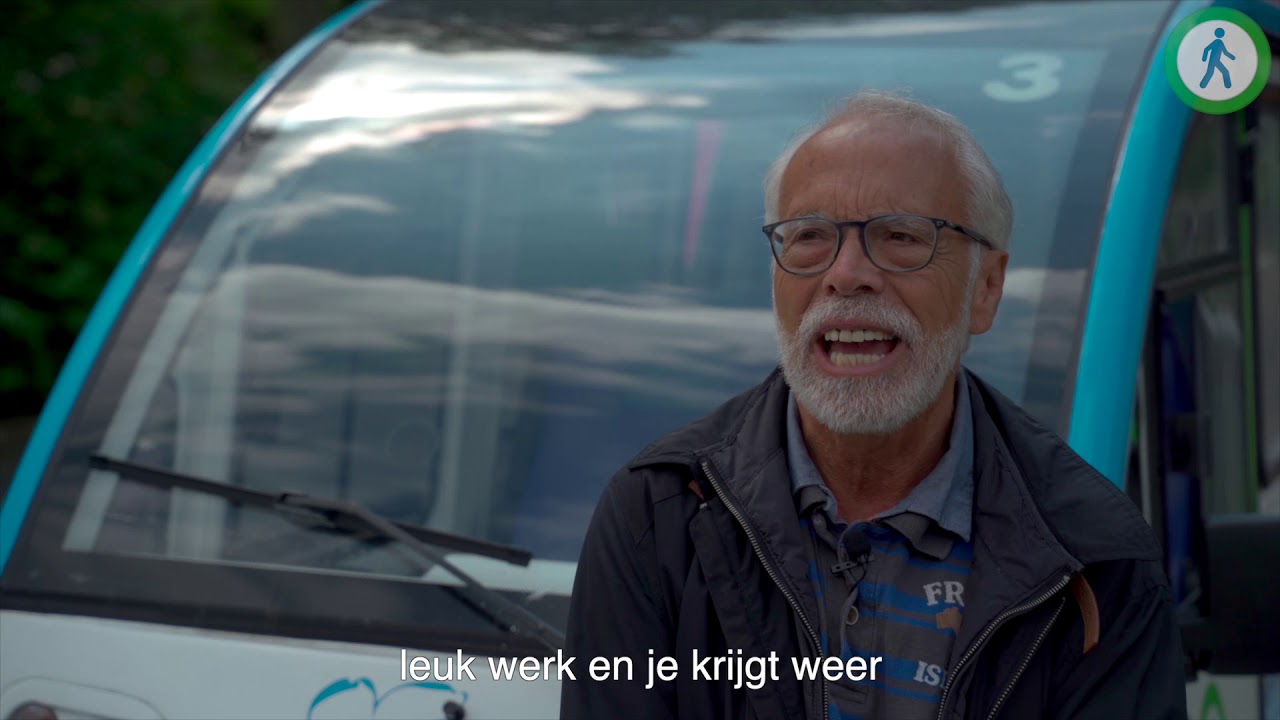 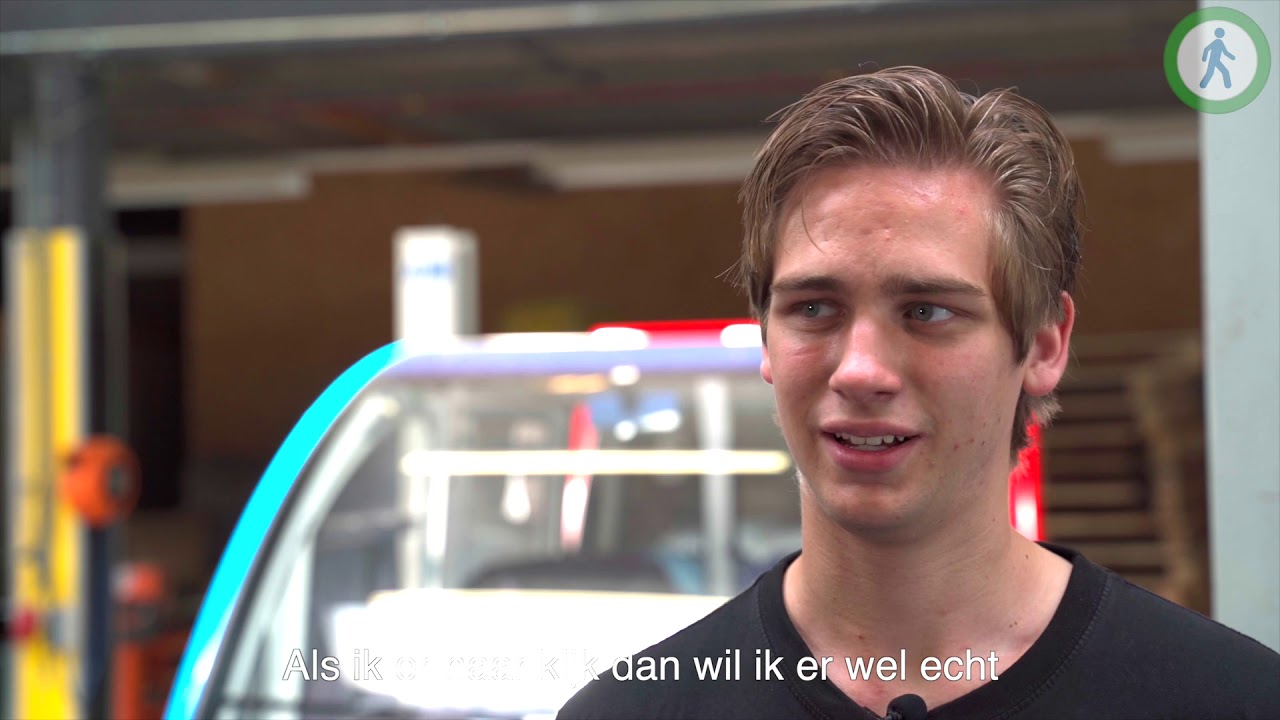 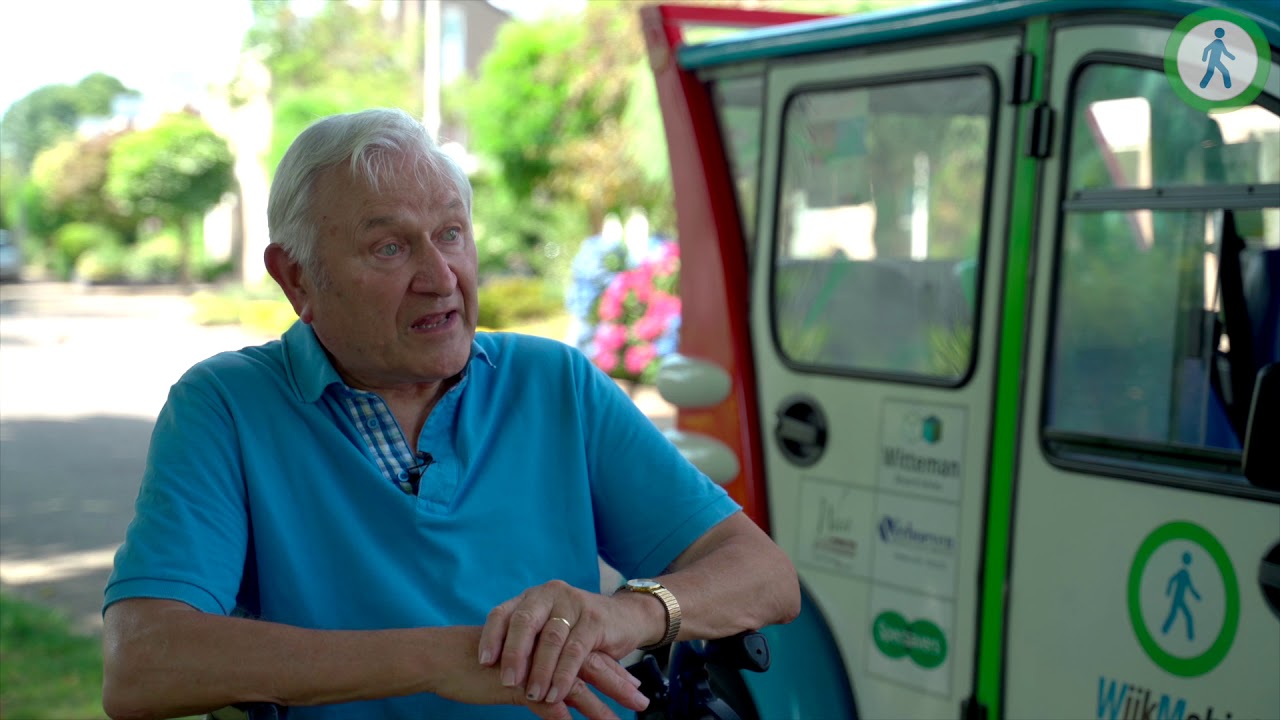 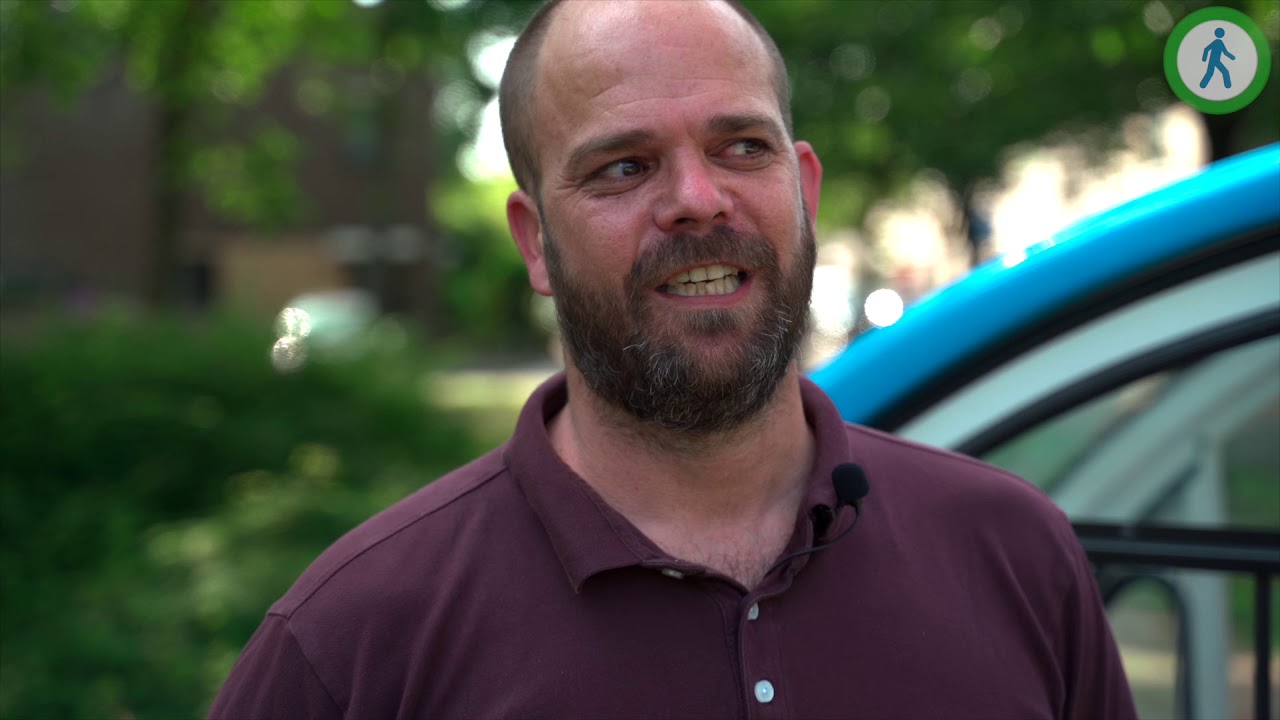 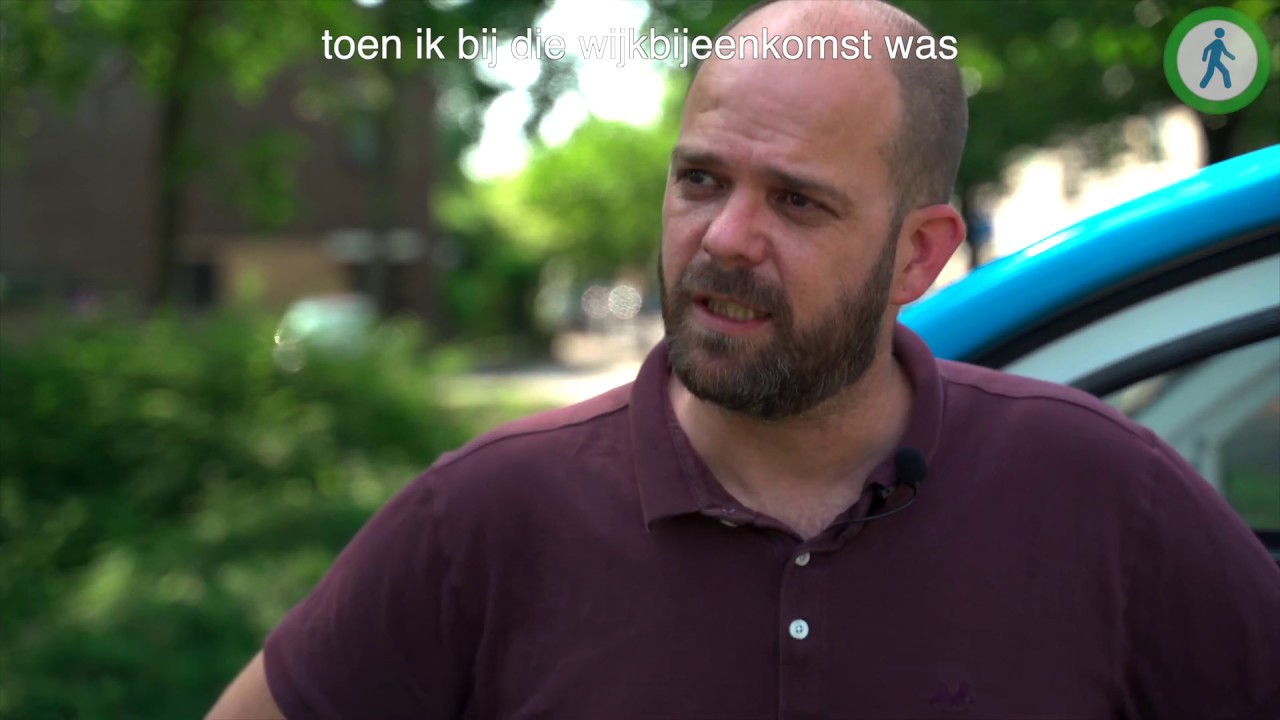